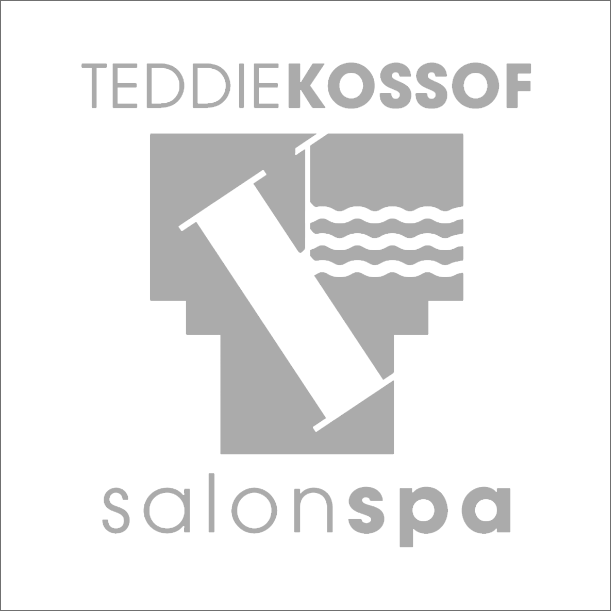 OTHER FACTS: ONE IN 100 CASES OF BREAST CANCER ARE IN MEN AND 80 PERCENT OF LUMPS ARE BENIGN.

“When we started, Nina had an aunt with breast cancer. There was some force compelling us to go forward,” recalled Lyons.

Since starting the project, a “Calendar for a Cure” selling for $10, Lyons discovered the disease was hitting his family, as well. Two aunts, both in their fifties, and a grandmother, 86, who is in Deerfield’s Whitehall nursing home, were all diagnosed with breast cancer in the last two years, said Lyons.

So far, the pair, who met while working at Wrigleyville bars, have sold 3,000 of the calendars.

Support for the calendar included such local companies as Teddie Kossof Salon & Spa in Glenview, the Porsche and Audi Exchange in Highland Park, and the J. Lyons Fund Management in Deerfield, where Eric’s father, John, works.
The calendars, which feature beautiful women on each month, including a Miss Universe runner up who donated her time, appeal particularly to men, who make up about two-thirds of the buyers, said Lyons.

“It’s a nice opportunity for men to support breast cancer research,” said Lyons, pointing out many men must support wives with breast cancer. Each month of the calendar lists a fact about breast cancer. For example, January’s fact is that two million breast cancer survivors are alive in the U.S. today, while February’s fact states that 96 percent of women who find and treat breast cancer will be cancer-free after five years.

Other facts: one in 100 cases of breast cancer are in men and 80 percent of lumps are benign.

To kick off the calendar fund-raiser, Lyons and Madonia threw a fashion show at Chicago’s Rain Forest Cafe. Eileen Fisher, a native of Chicago, donated the clothes, said Madonia.

Breast cancer survivors served as models. “We wanted the women to put themselves in a position to feel glamorous,” said Madonia. “They were just strutting around the runway.”

Lyons, 29, who now manages a pool hall in Lincoln Park, and Madonia, 28, who is associate director of the Chicago Coalition for the Homeless, plan to donate funds they raise to Y-Me, an organization for breast cancer survivors that was started in 1978.

One of the founders of Y Me, Mimi Kaplan, was a roommate in college of Judy Simon, a neighbor of Lyons. Simon, who moved to Glencoe from Deerfield in 1995, founded a teen program for Y Me, in which breast cancer survivors visit high school senior girls. The program is now going nationwide, said Simon. In 1991, Deerfield High School was the first school visited by the teen Y Me program, Simon said.

The program is particularly aimed at senior girls, because it is the last chance to reach them before they go out into the world.

“We want the girls to get to know their body when everything is normal,” said Simon.

The program advises the girls to do monthly self breast exams, to get yearly examinations from the doctor, and to get a mammogram when they are 40, said Simon.